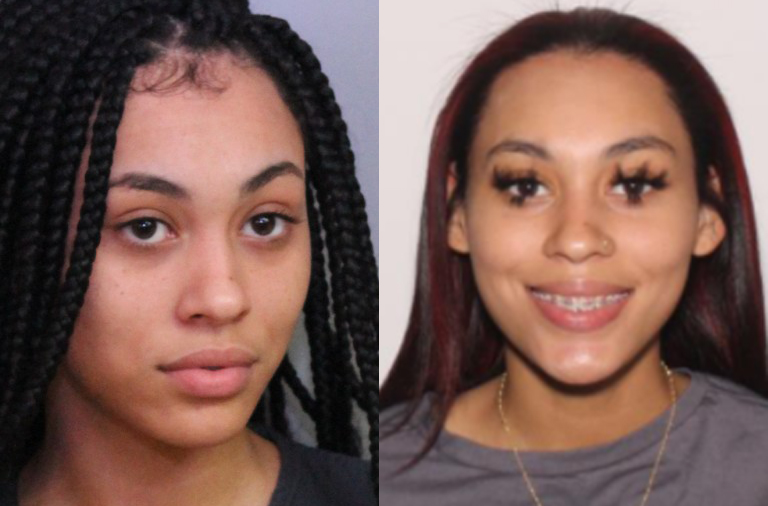 A Lakeland woman upset with the amount of time her order was taking at a Lakeland McDonald’s drive-thru stormed inside the restaurant Thursday afternoon, May 19, 2022 and became enraged.

On Friday evening, the Polk County Sheriff’s Office arrested 22-year old Tianis Jones of Lakeland and charged her with: Burglary with Assault, Criminal Mischief, Disorderly Conduct, and Misuse of 911.

The incident began at about 5:34 p.m. at the McDonald’s at 2606 US 92 East.
That’s when Jones walked inside of the store and began complaining to an employee behind the counter.

After about one minute, Jones turned things violent by first hitting a small plastic sign in the direction of the employee, then several bottles. Jones walked behind the counter and threw cups on the floor and at the employees. A relative of Jones came into the store and tried to hold Jones back and calm her down.

Despite being asked to leave multiple times, Jones remained inside of the store, and called 911 on her cell phone and told the operator, “I’m five month pregnant…these people don’t know how to run a m***********g McDonald’s!”

The entire commotion lasted ten minutes before Jones’ relative and another woman convinced her to leave.

As Jones got to the exit, she turned toward the employees, lifted her shirt to expose her belly, then turned and began twerking at them.

“I don’t know why this woman got as angry as she was, but as the saying goes, she’s a few fries short of a Happy Meal. Her actions were outrageous…especially for a place where small children often visit. And she caused about one hundred dollars in damages since the items she threw on the floor can’t be used for customers. She better not complain about the food we serve her at the county jail.” – Grady Judd, Sheriff.


Edited video of the incident can be viewed here: https://youtu.be/-wmdTs03GNs