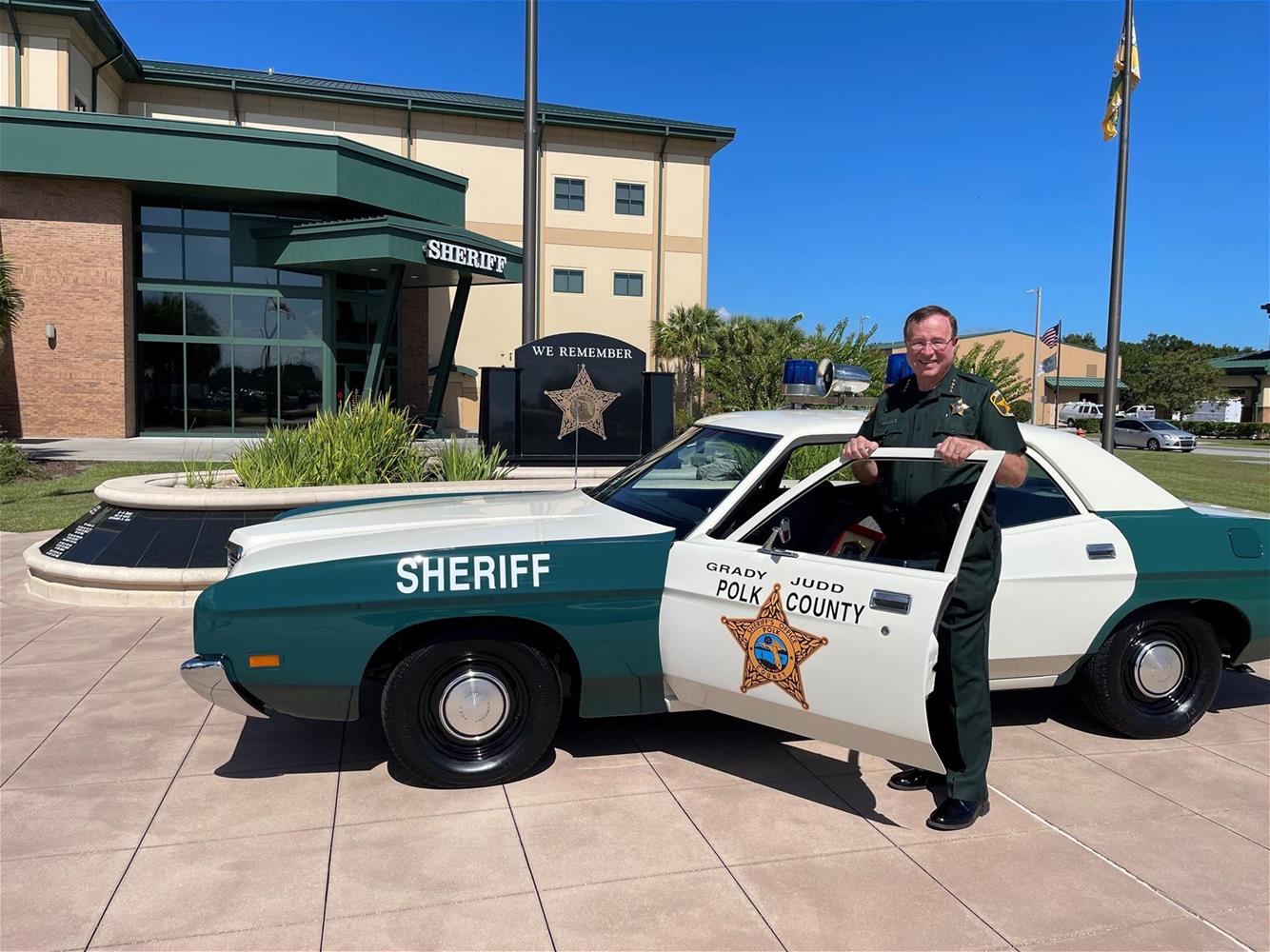 The Polk County Sheriff's Office is comprised of three main departments - the Department of Law Enforcement, the Department of Detention, and the Office of Business Affairs. The Executive Staff includes the second-in-command, Chief of Staff Steve Lester, the two Chiefs over Law Enforcement and Detention, and the civilian Executive Director over the Office of Business Affairs. 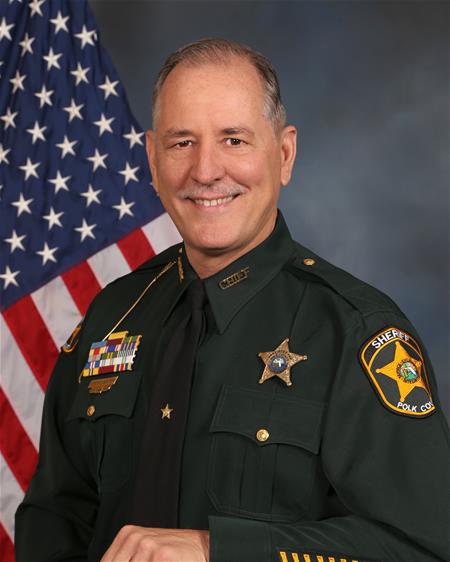 Chief Lester has Associate of Arts and Science degrees from Polk Community College, a Bachelor of Arts degree from the University of Florida, and a Master’s degree from Troy University. He is a graduate of the FBI National Academy, the Police Executive Research Forum’s Senior Management Institute for Police (SMIP), the National Institute of Corrections Executive Excellence Program, the Florida State University’s Certified Public Manager Program, and Leadership Polk. He is a member of several organizations, including the American Jail Association, Polk County Police Chiefs’ Association, the International Association of Chiefs of Police, the Anti-Drug Abuse Council, and the Polk Community College Training Advisory Committee. 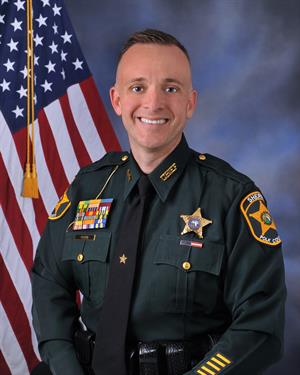 Chief Ian Floyd began his career at the Polk County Sheriff's Office in 2000 as a Reserve Deputy Sheriff. After transferring to a full-time Deputy Sheriff position later that year, he began progressing through the ranks of the Sheriff’s Office, working patrol, street crimes, undercover narcotics, and commanding the Special Victims Unit and Special Operations Division. Chief Floyd currently oversees the Department of Law Enforcement, where he is responsible for all law enforcement related activities and functions here at PCSO.

Chief Floyd has earned higher education degrees through the Masters level. He is a graduate of the FBI National Academy, the Senior Management Institute for Police, the Southern Police Institute’s Administrative Officers Course, The University of Louisville’s Police Executive Leadership Program, Florida State University’s Certified Public Manager Program, and is a recipient of a Criminal Justice Graduate Certificate from the University of Virginia. Chief Floyd was born and raised in Polk County and is a 5th generation Floridian. He is involved in our local community, where he serves on the Board of Directors for the United Way of Central Florida, The Board of Directors for Peace River Center, The Board of Directors for the Gold Shield Foundation, and is a member of the Lakeland South Rotary Club – where he is a two-time Paul Harris Fellow. He is also an active member of his local church.

Chief Floyd is married and has four children. 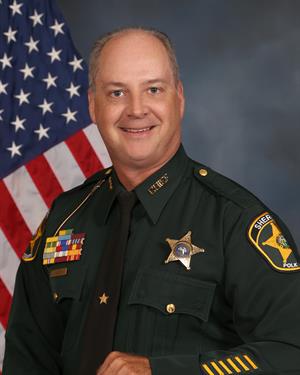 Chief Allen has an Associate of Arts degree from Polk Community College, a Bachelor of Arts degree from the University of South Florida, and a Master’s degree from Troy University. He is a graduate of the Florida Department of Law Enforcement Senior Leadership Program, the National Institute of Corrections Executive Excellence Program, the Police Executive Research Forum’s Senior Management Institute for Police (SMIP), and the Florida State University’s Certified Public Manager Program. He is a certified jail inspector for the Florida Sheriffs Association, a board member on the FDLE Criminal Justice Standards and Training Commission, and a member of the American Jail Association, and Bartow Kiwanis. 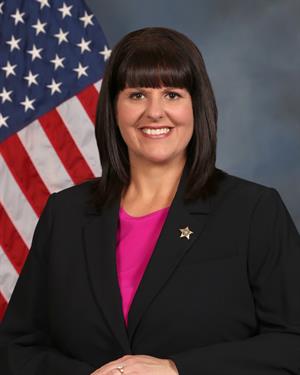 Executive Director Andria McDonald commands the Office of Business Affairs, which is comprised mainly of the hundreds of civilian members who work behind the scenes supporting law enforcement and detention.

Ms. McDonald has a Bachelor of Science degree and a Master’s degree from the University of South Florida. She is a certified public accountant and a certified government finance officer. She graduated from the Florida State University’s Certified Public Manager program, and is a member of the Florida Government Finance Officers Association, Florida Institute of Public Accountants, and the American Institute of Public Accounts.