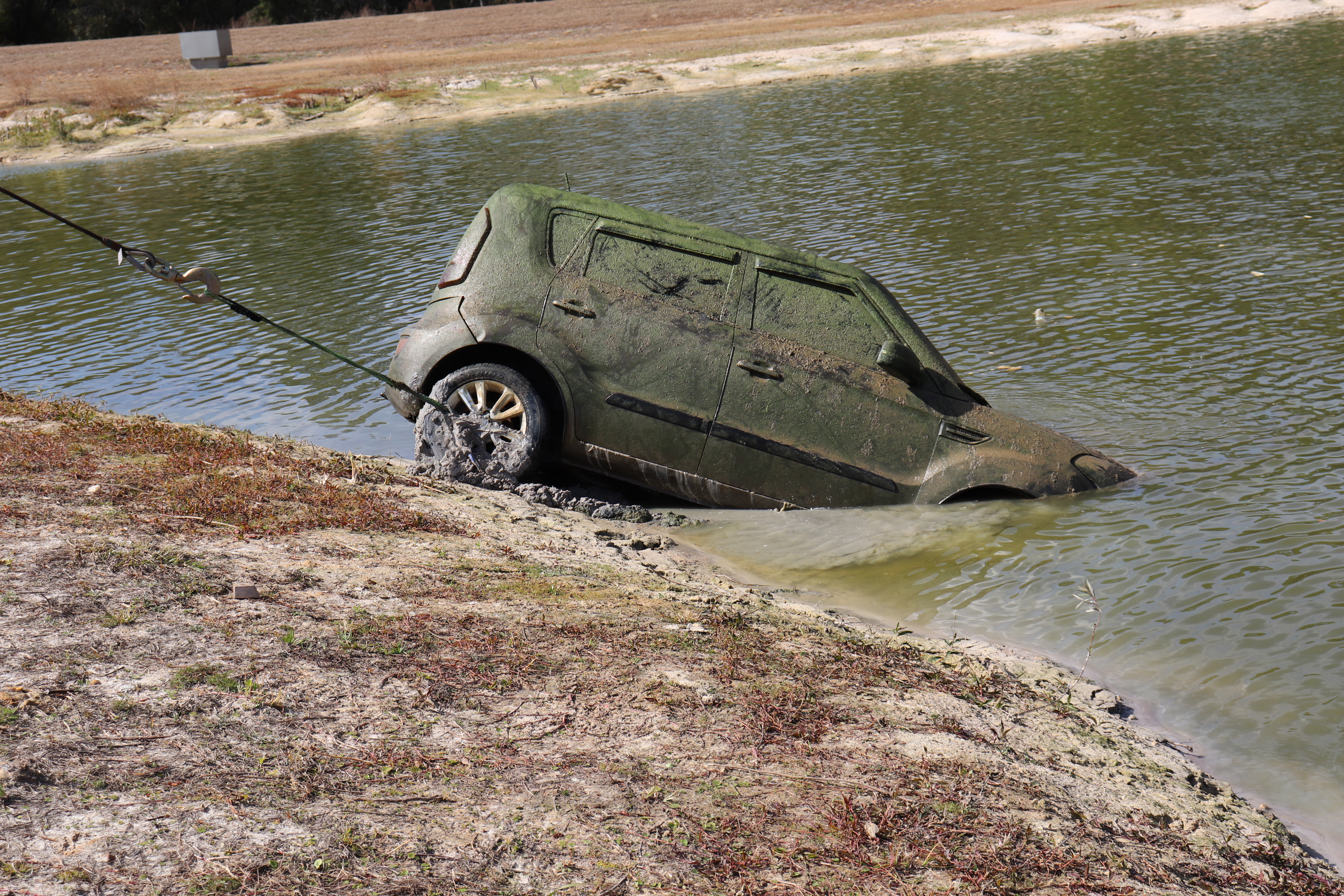 On Wednesday, February 2, 2022, a YouTube group who specializes in searching for vehicles in bodies of water located a 2012 Kia Soul connected to a missing Lakeland woman's case. The group had been contacted by the family of Margaret "Jan" Smith, who was 59-years old when she was reported missing to the Polk County Sheriff's Office on April 2, 2021.

The group attempted searches at several bodies of water in the area of Ms.
Smith's south Lakeland home, but were unsuccessful. A PCSO deputy informed the group that Ms. Smith had been involved in a minor crash at Socrum Loop Road North and Old Polk City Road in Lakeland the night she went missing. The crash investigator told detectives that she had driven west from the crash scene, although she eventually got turned around because the Kia was discovered in a retention pond north of the crash scene.

With the information about the crash, the group made one last attempt at one of several retention ponds around the Hunters Crossing subdivision and located it completely submerged near the middle of the pond where the water was seven feet deep.

PCSO's Underwater Search and Recovery Team (USART) pulled the vehicle from the pond, and a female body was discovered in the Kia.

Positive identification remains to be made.

"This was a tragic accident, and our prayers are with the family. We're grateful for "Adventures with Purpose" working with us in locating the vehicle." - Grady Judd, Sheriff