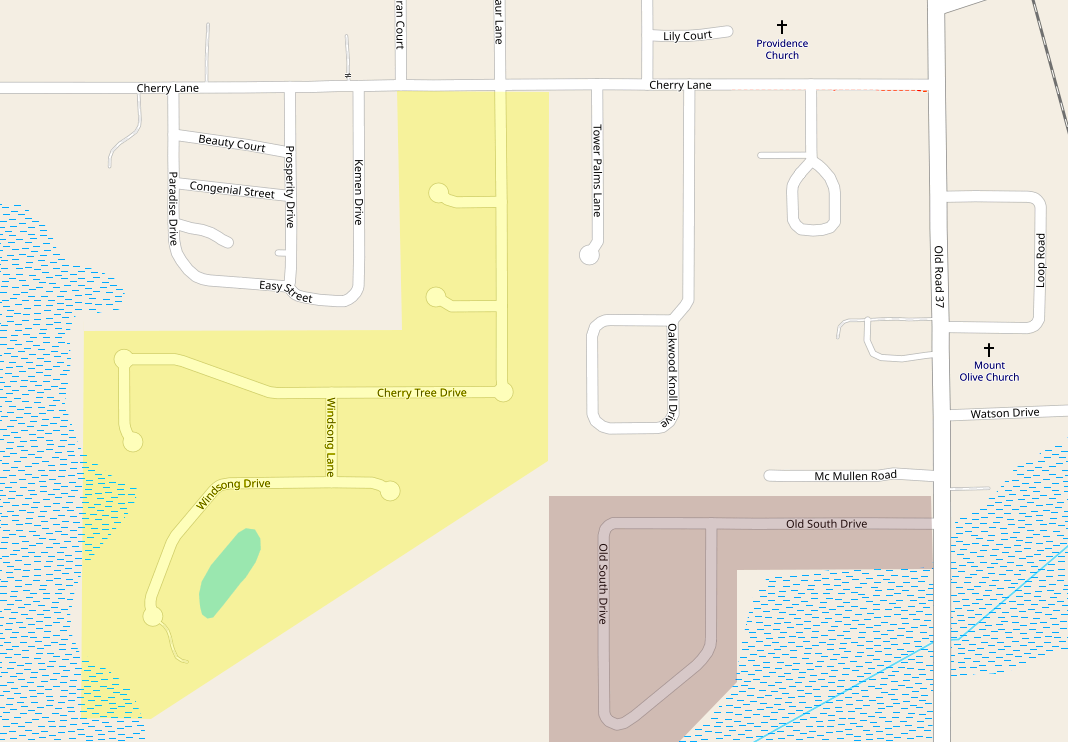 Detectives from the Polk County Sheriff’s Office were able to solve six recent car burglaries in the Medulla area of Lakeland, after a 14-year old boy accidentally shot himself in the arm with a gun stolen from a burglary victim’s car.

Two other juveniles, 16-year old Lejon Denson and 14-year old Kaiden Benjamin of Lakeland, have been charged with the same crimes. All three boys were at Benjamin’s home when Booker accidentally shot himself, and the investigation determined they all committed the crimes.

Six car burglaries are known to have occurred during the early morning hours of Tuesday, June 14, 2022, in the Cherry Lane Estates neighborhood.

At about 9:11 p.m. on Wednesday, June 15th, deputies responded to a residence in the Medulla Oaks neighborhood, just off of Old Road 37, after an accidental shooting was reported.

During the investigation of the shooting, Benjamin and Denson initially said they were asleep when Booker was injured from the gun—they claimed they had “found” the gun.
The boys also initially denied knowing where they gun was after the shooting.

During a search of the boy’s room, a detective noticed a woman’s Michael Kors wallet with a woman’s identification card inside, and next to the wallet was a debit car which belonged to another woman. An ammunition magazine was also found behind the headboard of the bed. These items had been reported stolen during the burglaries within Cherry Lane Estates, which is adjacent to the Medulla Oaks neighborhood.

After being confronted with the evidence, all three boys admitted to the burglaries, and they told detectives where two stolen handguns were hidden near the woods by his home.


“It is clearly true that thieves are responsible for stealing from hard working citizens. But that does not mean that we should make it easy for thieves to steal from us. Please, lock your vehicles and make sure that firearms are kept in secure locations at all time. Fortunately, the young man who stole these guns should have a full recovery from his injuries, and hopefully everyone involved has learned some valuable lessons here.” – Grady Judd, Sheriff.

Benjamin and Denson were taken to the Juvenile Assessment Center (JAC) in Bartow and charged. Booker will be transported to JAC following his release from the hospital.